The Happiness of Learning English 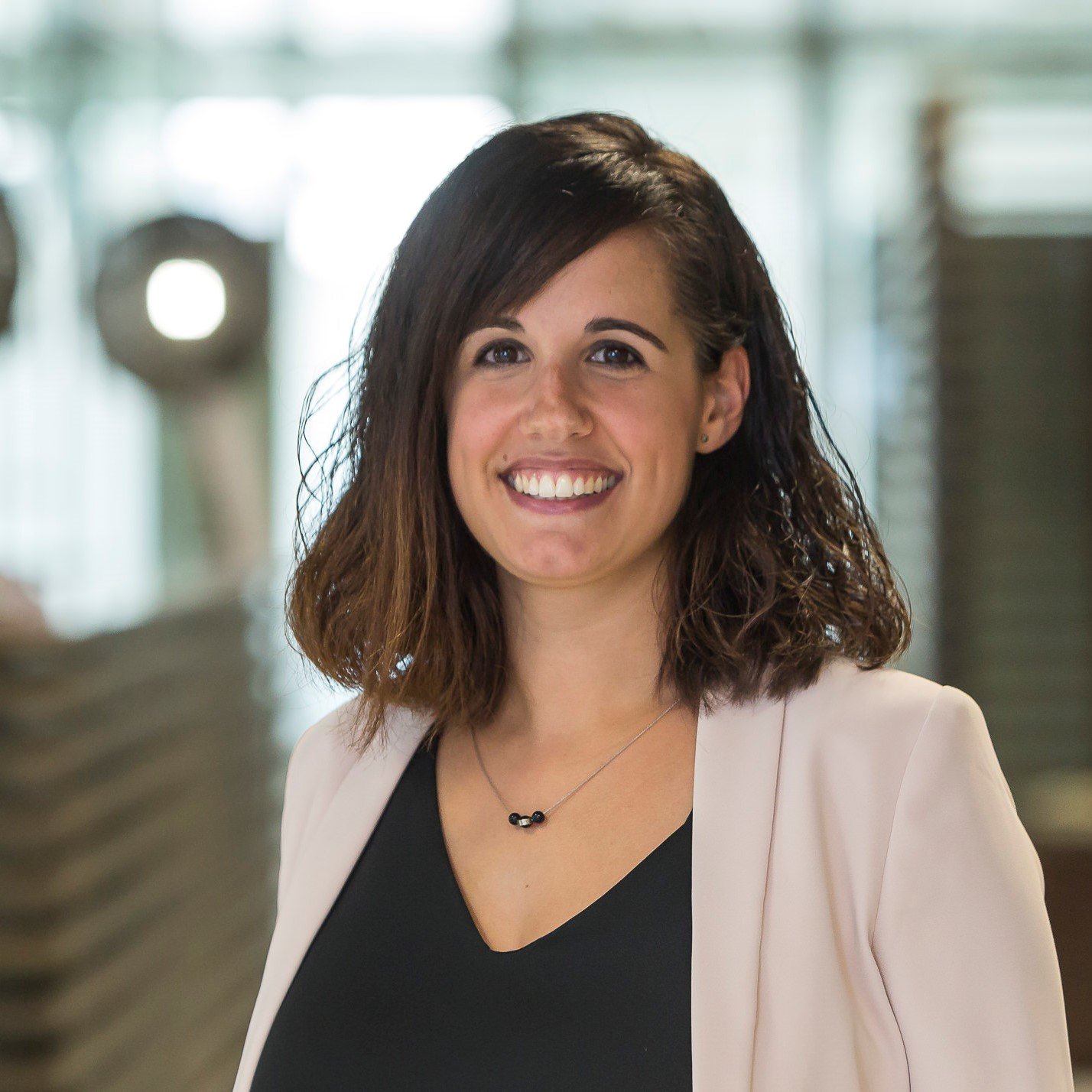 My name’s Eliseu Vilaclara and I am a Ziggurat English student.

I’m fifty two years old. This is one of the strange English expressions that I don’t understand: how is it possible, for example, to say: “I’m fifteen years old”? When you’re fifteen you can’t be old! In my case, however, I understand it perfectly. I’m really 52 years OLD. And is it possible to learn English at my age? At the beginning I wasn’t sure, but nowadays I think so.

When I was young, like most of the students of this country in the sixties and seventies, I studied French as a second language (second, because at that time we didn’t study Catalan, or we did almost in secret...). Then, after I’d studied Physics at the University, I realised I needed English. But I didn’t love it. I suppose I didn’t love it because I considered it like an external imposition and I wanted to save Catalan (I still want to). On the other hand I didn’t like English because each time I tried to study it (hardly ever) I started more or less at the same level as I had started at the previous time. The more I studied the less I loved it and I didn’t improve much.

Two years ago I convinced myself that the things had to change. I needed English for my work and, on top of that, I wanted to learn. I met Matthew for the first time, and he spoke to me very clearly: “Learning English is your responsibility. We can help you a little, but it’s your decision to study and practice enough to learn. It doesn’t matter if you spend only ten minutes per day, but do it EVERY day.” He gave me a couple of pages that refuted all the stereotypes I’d just told him five minutes before: “I’m too old, Latin people have more difficulties to learn English, English pronunciation is too different than Spanish or Catalan, the verbs are quite different, etc.”. I left Ziggurat’s office a little bit shocked. For an instant I thought “If I pay you must teach me and I’ll learn”. But after a while I understood that Matthew was right: it was up to me.

I started one to one classes, and I discovered that I was finally learning! Currently I take a couple of English vitamins every day: the Daily Vitamin coming from Ziggurat in the morning, and some pages of any book written in English when I’m in the subway going to work or coming back home. These vitamins plus my weekly homework, my hour and a half of English class, some TED videos, and English speeches to myself when I’m walking in the street, make me more confident, and return to me the feeling that I’m not too old to learn.

For the first time in my life, even though, by the way, I don’t need English any more in my work, I’m happy learning English. I’ve reached a level that allows me to learn while I’m speaking, instead of studying grammar only in a boring book. I’m looking forward to my weekly class, with the challenge to speak better than the previous week. And if I do it, it’s fantastic!

I know that I’m writing this text in an easy way. I’m building short sentences and using very common vocabulary, but I’m able (I hope) to transmit my idea to you in English, and that’s amazing!

Post anterior
‘Can a Spanish man be pregnant in the UK?’ I put my foot in it too!
Post siguiente
No one can teach you a language, you have to learn it